Announced over Ruka’s and L69’s staff Twitter, L69 will be active again next year with two shows. 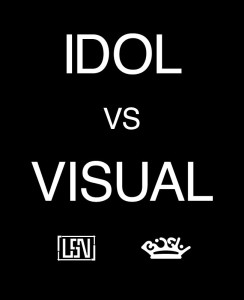 The current lineup of L69, BELIAL, will be playing alongside BiSH, who is currently going under a rebirth with some “brand new idol SHIT,” according to their website title. For those who don’t know, RUKA is also a fan of the group.

The two groups will be playing two shows:

Tickets will go on sale on December 20th through E-Plus.